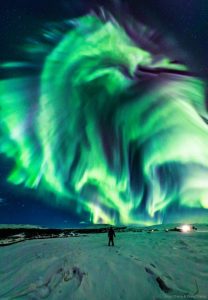 The aurora was caused by a hole in the Sun’s corona that expelled charged particles into a solar wind that followed a changing interplanetary magnetic field to Earth’s magnetosphere.

As some of those particles then struck Earth’s atmosphere, they excited atoms which subsequently emitted light: Aurora. This iconic display was so enthralling that the photographer’s mother ran out to see it and was captured in the foreground.

No sunspots have appeared on the Sun so far in February, making the multiple days of picturesque auroral activity this month somewhat surprising.

Auroras are not just something that happen on Earth. If a planet has an atmosphere and magnetic field, they probably have auroras. We’ve seen amazing auroras on Jupiter and Saturn. 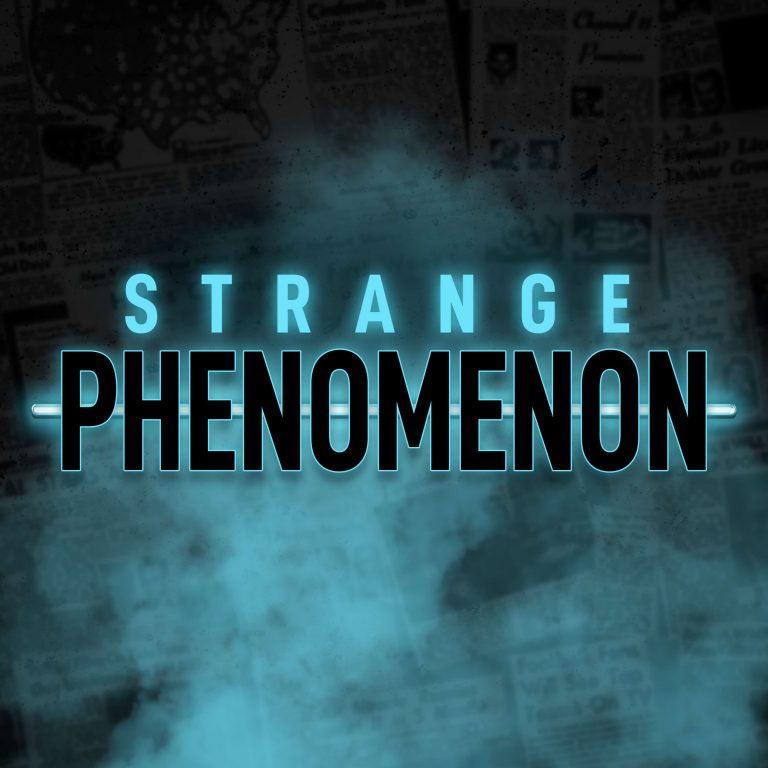 STRANGE PHENOMENON is a documentary podcast, featuring expert and eyewitness interviews, delving into events and anomalies that appear to be beyond the realm of conventional scientific understanding.

Taking a facts-based yet open-minded approach, Strange Phenomenon digs deeper than the typical paranormal podcast. Every other week will bring the audience new episodes on obscure tales of bizarre events and occurrences with info compiled from first-hand, scientific and historical resources. Topics in the second season include Sasquatch vocalizations, ghostly images that appear on a kitchen floor, a mysterious bridge where dogs inexplicably leap to their death, and more…

Bret Hutchings is a helicopter pilot with the Utah Department of Public Safety. On November 18, Bret was flying a group surveying the Lockhart Valley, when the Utah Monolith was spotted. He shares his experience of discovering the monolith, the chaos that ensued, and further UAP experiences he’s had in the area. 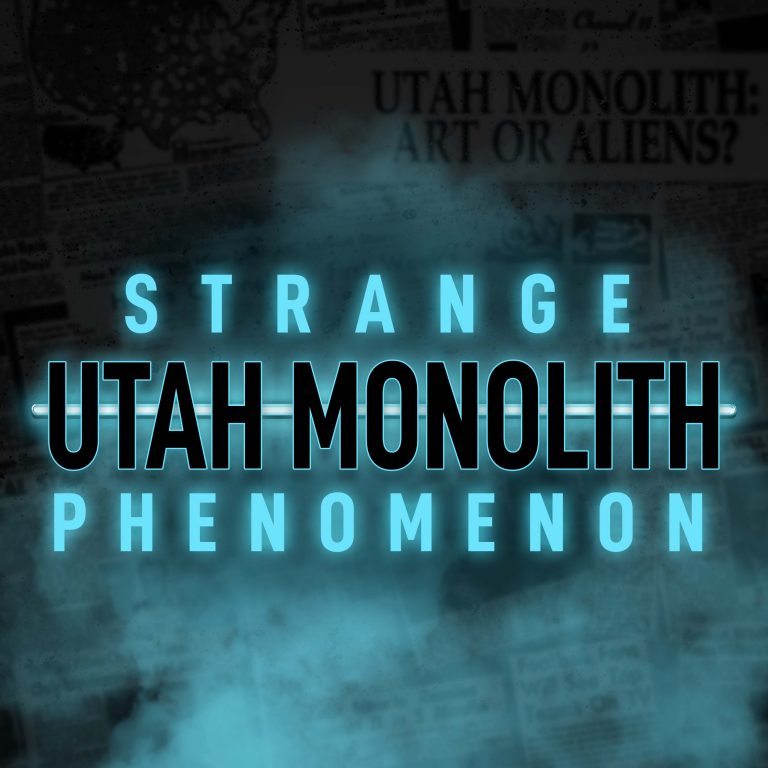